Though I don't often take enough time to capture them with my camera, one of my favorite things about living in the country are the many encounters with the natural world, particularly in the spring and summer.  These little encounters, usually brief, are sometimes intriguing and wondrous, often beautiful, and occasionally poignant.  Below are several 'moments in time' that I recently captured, that caused me to take a pause in my busy day. 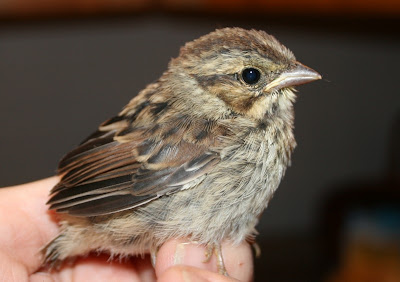 After flying into the front window with a rather alarming "thud", I found this little Pine Siskin lying stunned on the ground.  I held it until it 'came to' and was ready to be on it's way again. 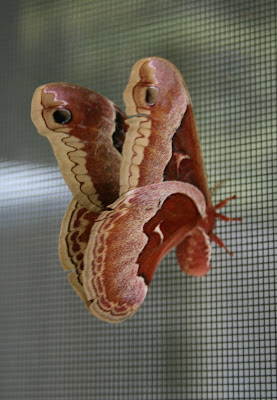 This Promethea Moth spent two days attached to the screen of the back porch -- then disappeared as quickly as she had arrived. 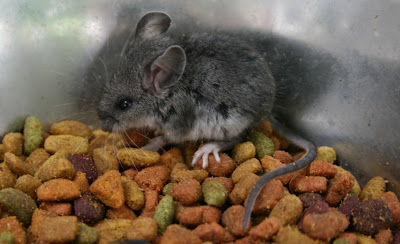 Though this little guy (or gal) seemed quite content to sit in the barn cat's food dish and munch away, I didn't think that was the best place for him -- so I relocated him to a nearby hay field. 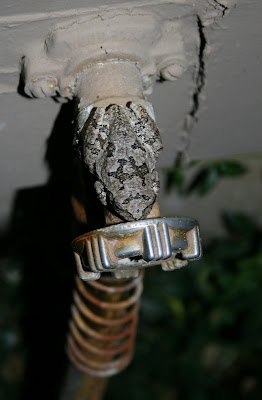 Possibly this Common Gray Tree Frog is the same one that sings to me every evening when I am watering gardens.  He has found a good spot: damp and cool atop a slightly leaky old faucet.